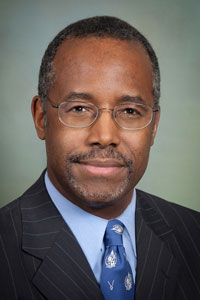 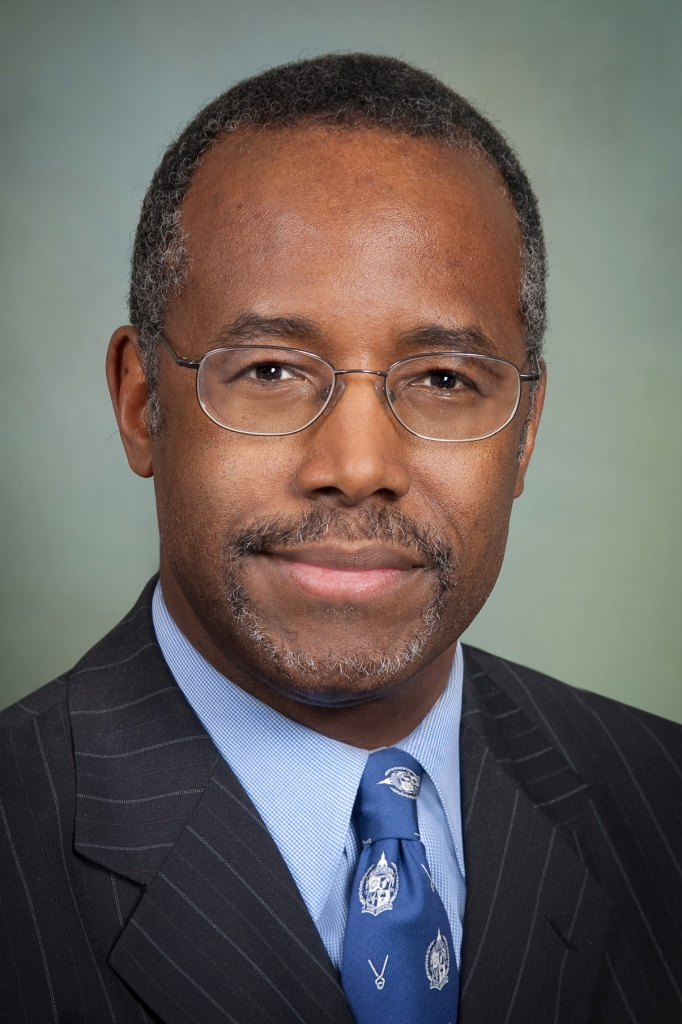 Tickets are $50 and $60 each (depending on the seating section selected.)

Dr. Carson is a renowned pediatric neurosurgeon who practiced at Johns Hopkins Children’s Center for 39 years and is an emeritus professor of neurosurgery, oncology, plastic surgery and pediatrics at the Johns Hopkins School of Medicine.

He is a highly regarded motivational speaker who has more than 60 honorary doctorate degrees and has received hundreds of awards and citations. Carson was named by CNN and Time magazine as one of the nation’s 20 foremost physicians and scientists.  He was awarded the Presidential Medal of Freedom by the President (the highest civilian honor in the nation) in 2008. On the Library of Congress’ 200th Anniversary, in 2001, Carson  was selected by the Library of Congress as one of 89 “Living Legends.”

He serves on the board of directors for numerous organizations and is an Emeritus Fellow of the governing body of Yale University. He was appointed by George W. Bush to serve on the President’s Council on Bioethics.

Carson co-founded the Carson Scholars Program with his wife, Candy, which has awarded over $6.2 million to over 6200 students for exceptional academic and humanitarian accomplishments. The Fund also establishes Carson Reading Rooms to encourage young students and their families to discover the power of learning and pleasure to be found in books.

An award-winning 2009 movie, Gifted Hands: The Ben Carson Story, (staring Cuban Gooding, Jr. as Carson) was based on Carson’s memoir. That memoir is one of the six bestselling books Carson has written, the most recent of which, One Nation: What We Can All Do to Save America’s Future, was released in May 2014 and made The New York Times Best Seller List.

Tickets for “An Evening with Dr. Ben Carson” will be sold through the Norton Center ticket office at:  1-877-HIT-SHOW or 859-236-4692. Tickets are also available for a private VIP reception, prior to the event, from 6:30-7:30 p.m.  (The VIP dinner with Dr. Carson following his speech has already sold out.)

Anyone interested in obtaining tickets to the reception or with questions about any of the events hosted by the local GOP, visit BoyleCountyRepublicans.org  or contact Boyle County Republican Party Chairman Tom Tye at GOP Headquarters: 859-516-3073.

The Boyle County Republican Party (BoyleCountyRepublicans.org) encourages individuals to participate in local, regional, and national political events and to become more educated and informed on topics that impact their life, liberty, and well-being.

To order tickets to this event, please contact the Norton Centre for the Arts BOX OFFICE:
1-877-HIT-SHOW