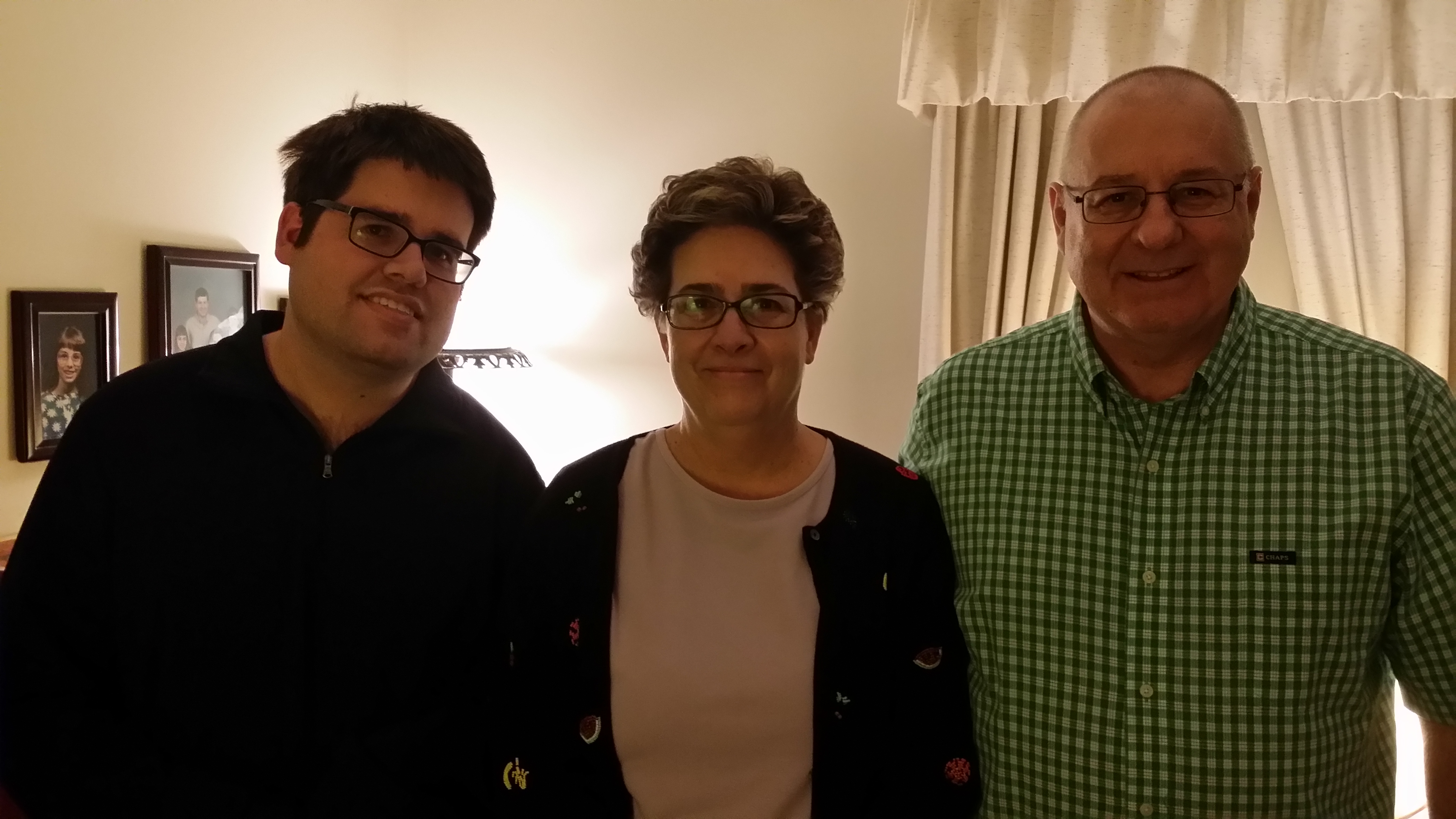 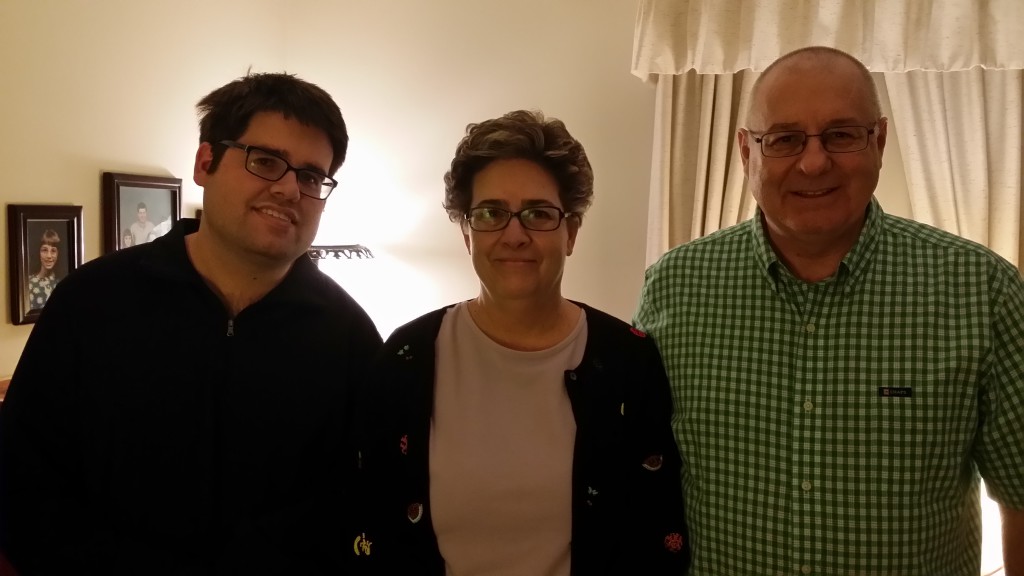 On Thursday, when Dr. Ben Carson comes to Danville to speak at the Norton Center, his biggest Danville fan (and one of Dr. Carson’s amazing medical success stories) will be in the audience listening to the speech. Philip Wysong, along with his father, Jim of Trenton, Ohio, and his mother, Susan of Harrodsburg, Kentucky, will listen as the man who performed Philip’s hemispherectomy — removing the left side of his brain ten years, one month and two days earlier — speaks.

Before Dr. Carson came into the Wysongs lives, Philip was nine years old and was having as many as 12 seizures per hour and his condition was worsening. Philip had a rare brain disorder called Rasmussen’s Encephalitis. His only option was to have an unusual surgery that would remove the right side of his brain. Philip not only survived the surgery — he recovered — and then he excelled both physically and intellectually.

Phillip learned to walk again, he learned to swim, to play ping-pong, shoot pool, play air-hockey, golf and plays video games (with the help of a special glove he devised for his left hand). Then he conquered academic pursuits.

Philip returned to school and in middle school he was the school’s top Algebra student, was a straight-A student, was the recipient of the President’s Outstanding Academic Achievement Award, and was given the top honor for the most outstanding student in the 8th grade. In High School he was the President of the Chess Club, a member of the BETA club and maintained a 4.0 GPA. He ranked in the top 10 of his class and scored a 32 on his ACT.

Philip has passed the first part of his CPA exam and has served as an intern for White & Co., PSC, in Lebanon, Kentucky. By this summer, Philip plans to complete his CPA exam and hopes to find a position with a local accounting firm. In his spare time, Philip and his mother, Susan, play Duplicate Bridge with a local bridge group and another group in Lexington.

The Wysongs Talk About Dr. Carson

Although Jim Wysong says he doesn’t have the patience to play bridge like his son and wife, the three do agree on one thing: Dr. Ben Carson.

Dr. Carson has been Philip’s childhood hero since he had the surgery that gave him back his life and helped him to build his future. “Dr. Carson is one of the most sincere people I’ve ever met,” said Philip, “I’d really like to thank him on Thursday for everything he has done for me and my family.”

“And to tell him to run for President!” interjected his father, Jim.

“Yes, I think he would make a great President,” agreed Philip, smiling and nodding.

Philip’s mother, Susan,”would like to thank Dr. Carson for all the help he gave Philip and the encouragement he gave us and to tell him that I do hope he runs for President. I think we need a leader like him… desperately.”

Philip’s parents met while attending Georgetown University and both became career educators.  Even in retirement, they continue to substitute teach.

Jim said, “Every year when teaching I showed the movie ‘Gifted Hands: The Ben Carson Story’ to my students to inspire them. I told them about Dr. Carson’s background, about Philip, and encouraged my students to go to the library and read more of what this man had to say.”

Dr. Carson will be speaking in Danville, Kentucky at the Norton Center for the Arts on Centre’s Campus at 7:30 p.m. The Boyle County Republican Party has brought this world-renowned neurosurgeon and potential Presidential Candidate to Danville to share his wisdom, experience and thoughts on life and leadership Thursday evening. For ticket information, call the Norton Center Box Office at: 1-877-HIT-SHOW for additional information about the pre-speech reception or the VIP dinner following the event, call the Boyle County GOP office at 859-516-3073.