Boyle County native, Jackson Montgomery, age 14, was recently in Washington, DC. He received a National Energy Educational Development Project Award for Energy Achievement. Jackson was selected from thousands of students nationwide and he was recognized at the award ceremony during the conference. While he was at the Capitol, he made appointments to meet these Republican statesmen: 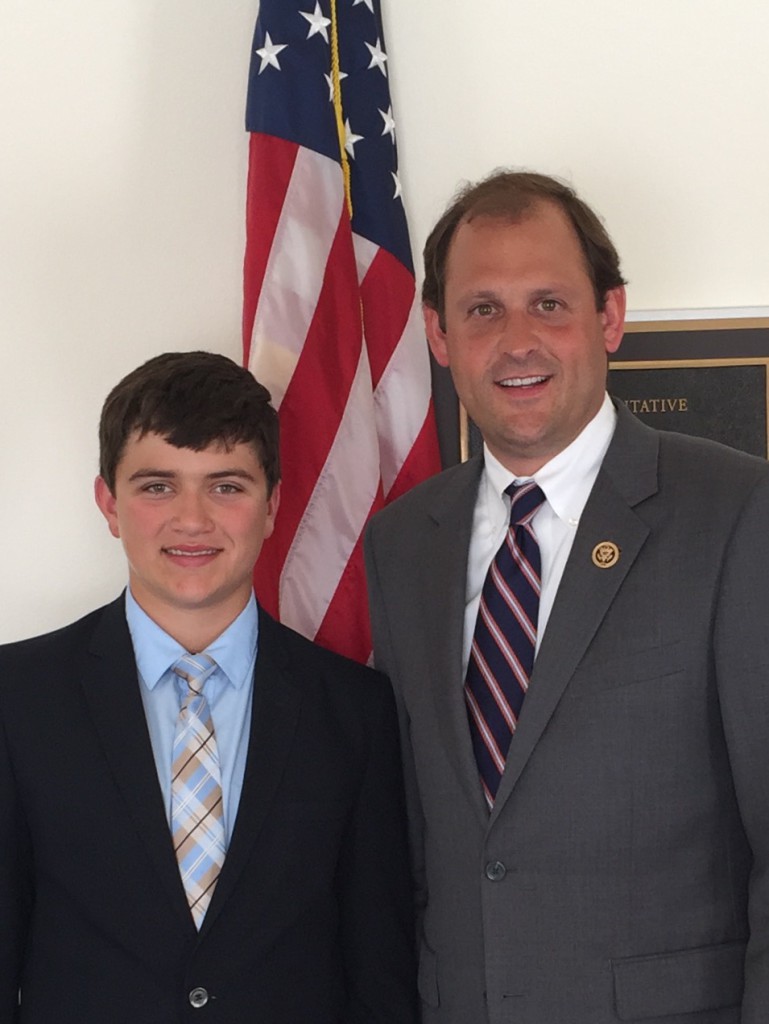