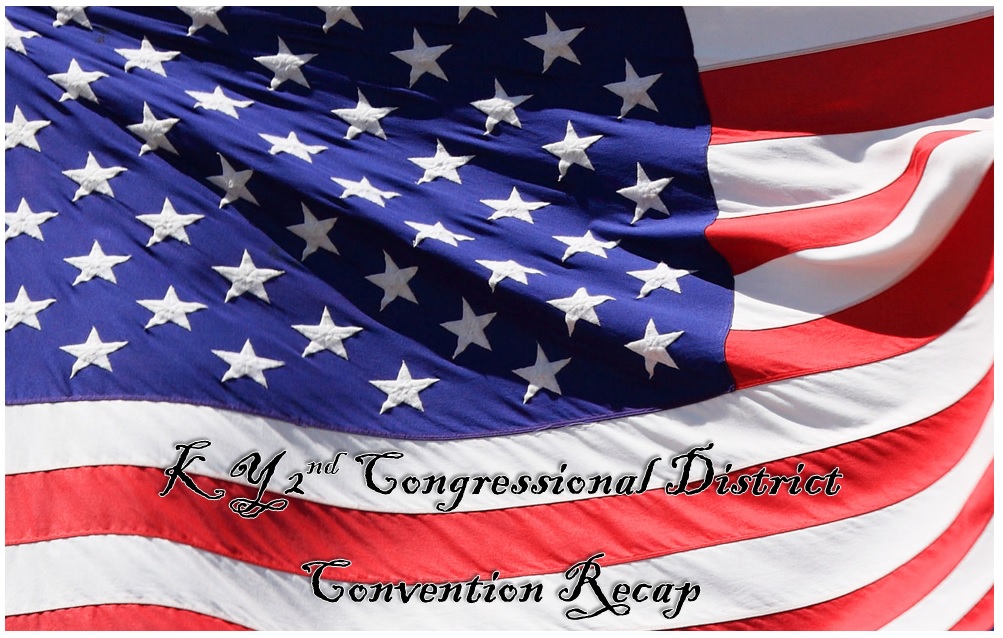 The 2nd Congressional District is comprised of the west central portion of Kentucky. Of the state’s 46 total delegates at the Republican National Convention, three will represent the 2nd District.

Nominated and elected as delegates or alternate delegates to the Republican National Convention from the 2nd District were:

The intent of the nomination committee was to select delegates and alternates to represent the breadth of the 2nd District.

Additionally, over the course of the meeting the following individuals were selected as Permanent Committee members:

These individuals will join their counter parts from the other five districts in Kentucky for the State Convention taking place on Saturday, April 23, in Lexington and will bear the responsibility of nominating the final delegates for Kentucky.

The 2016 Republican National Convention is slated to take place July 18th through the 21st at Quicken Loans Arena in Cleveland, Ohio.  Additional information on the National GOP Convention can be found here.