On April 23rd, The Louisville-Courier Journal reported on Amy McGraths primary opponent’s poor fundraising performance.  The article went on to point out that these opponents were receiving donations primarily from grassroots donors – that is, local Kentucky donors.  Meanwhile, Ms. McGrath is raising funds from outside of Kentucky.  Though this is no scandal, Senator Mitch McConnell, himself, receives donations from organizations and individuals from outside of Kentucky.  The real question is, who are these donors?  The Center for Responsive Politics publishes facts and figures on opensecrets.org covering campaign contributions, lobbying data, and analysis, and here is what they are reporting:

Senator McConnell receives donations from organizations like DaVita Inc., UPS, Federal Express, and American Airlines, national employers with a visible presence in Kentucky.  On the other hand, Ms. McGrath’s donor list reads like she’s running to support Silicon Valley.  She receives donations from Google, Microsoft, Facebook, Oracle, and Apple – none of these have employment presence in Kentucky (except for Apple retail stores and a handful of Oracle Administrators).  Not to mention the State of California and several Universities – not just the University of Kentucky, but Stanford University, the University of California, and the University of Michigan.  Ms. McGrath’s donors have heavily contributed to Democratic candidates around the country – and very few (if any) Republican candidates.  But why is Silicon Valley interested in unseating Senator McConnell?  Perhaps they want to remove him as the Senate Majority Leader where he can influence the national arena? 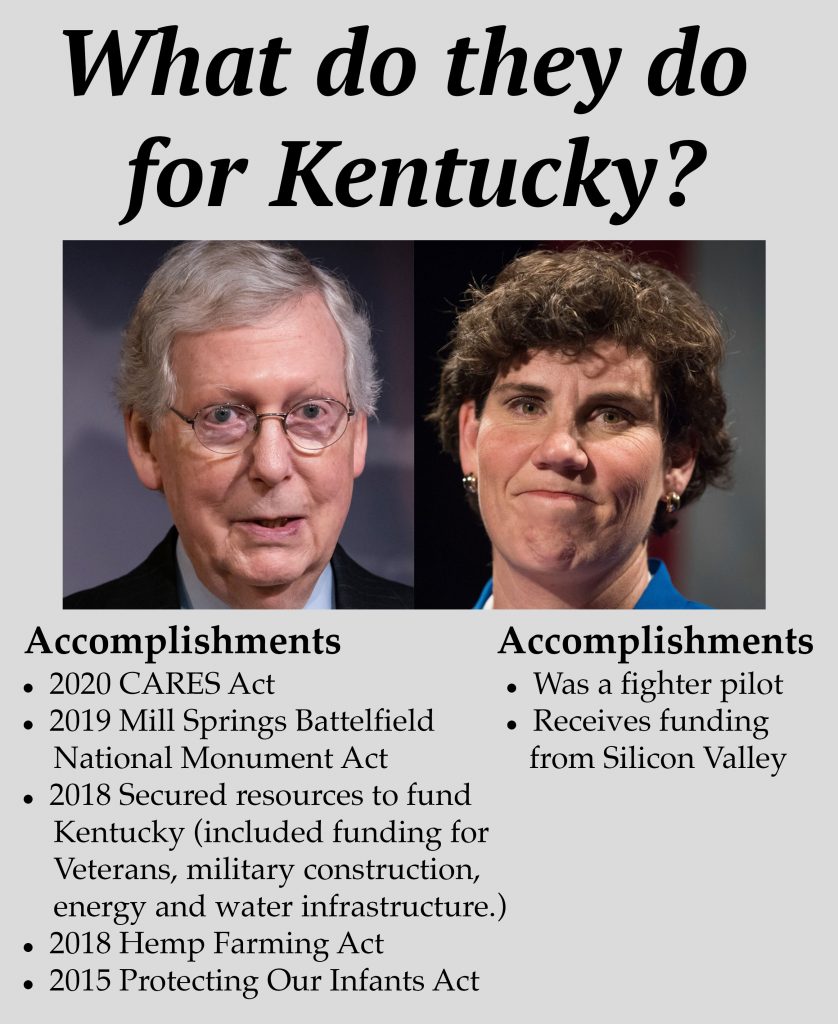 Silicon Valley supports abortion and gun control – two things many Kentuckians oppose. Silicon Valley business dealings are under scrutiny by the U.S. Government. The chief financial officer of a major Chinese telecommunications company (Huawei) was facing extradition to the U.S. and Canada on fraud charges. The company itself is deemed “untrustworthy” by the U.S. Government.  Senator McConnell considers Huawei a national security risk.  Chinese investors in artificial intelligence (A.I.) and robotics are under restrictions because of investigations into violations of intellectual rights and potential national security concerns.  Surprise, surprise, Google canceled its contract with the Pentagon on A.I. research.  Silicon Valley seeks to remove these barriers, either through the influence of their Chinese partners or because of their misplaced altruistic ideology.

What about Chinese espionage?  The U.S. Government is investigating “spy chips” installed in Apple and Amazon devices.  Meanwhile, the two tech giants refuse to acknowledge Chinese spying through their devices, as do many Congressional Democrats.  Ask yourself, “why?”

Then there is a censorship concern.  Twitter and Facebook routinely censor conservative accounts – like Senator McConnell, whose campaign account was in Twitter jail after posting a video of “progressive” protesters outside his home acting “intolerant” and threatening violence against the Senator.  Despite citing Twitter’s policy of blocking violent content as the justification for suspending his campaign account, Twitter continued to allow tweets with “Massacre Mitch” to go unchecked.  Mainstream media (owned by Silicon Valley’s southern neighbor, Hollywood) was silent on the protest incident but reported on it as a sideline to the Twitter account suspension.

Even Kentucky democrats admit that Ms. McGrath’s donors are not interested in the wellbeing of Kentucky.  The Louisville-Courier Journal article provided some interesting quotes from a couple of Kentucky democrats.  Veteran Kentucky Democratic strategist and president of Wildcat Digital, Mark Riddle, posited that fundraising in Kentucky is difficult for local democratic contenders, “no matter how much antipathy a moderate or neoliberal has created on the left.” He believes that national donors see an opportunity to flip more states after democratic wins in Arizona, New Hampshire, and Colorado, “but those givers and groups have little interest in Kentucky liberal’s ideological tug of war at home.”

“It’s about winning,” Riddle said. “Mitch McConnell to national Democrats riles them up even more than Donald Trump. They know Kentucky is a harder state, but they want to be on the record of getting rid of Mitch and that’s why [McGrath] is raising so much money.”

Those people don’t care about what’s happening here. It’s anybody but McConnell

Retired Louisville teacher and Democrat, Connor Bell, expressed concerns that the [excessive fundraising] allows McGrath to paint over whatever cracks are in the Democratic base.  He was further annoyed at how national donors, who’ve never visited Kentucky, are determining the outcome in some people’s minds more than voters. “Those people don’t care about what’s happening here. It’s anybody but McConnell,” Bell said.

Kentucky democrats shouldn’t be the only ones who are annoyed with outside influence in Kentucky politics.  All Kentuckians should be.  So, who do you want to influence policies in Kentucky? Amy McGrath and her ultra-liberal, agenda prone big corporations from outside of Kentucky?  Or Senator Mitch McConnell, who has the support of real employers in Kentucky and a record for supporting Kentucky agriculture and industry?  Kentucky employers know who cares more for Kentucky, and it’s not Silicon Valley. 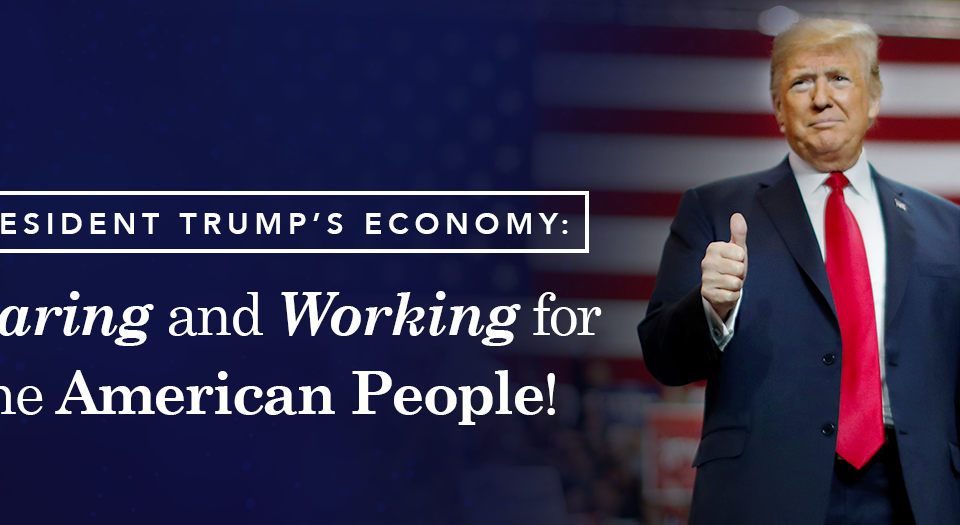 The State of our Economy